Is the Word-Faith Movement “Evangelical?” A Conversation with Steve Tsoukalas 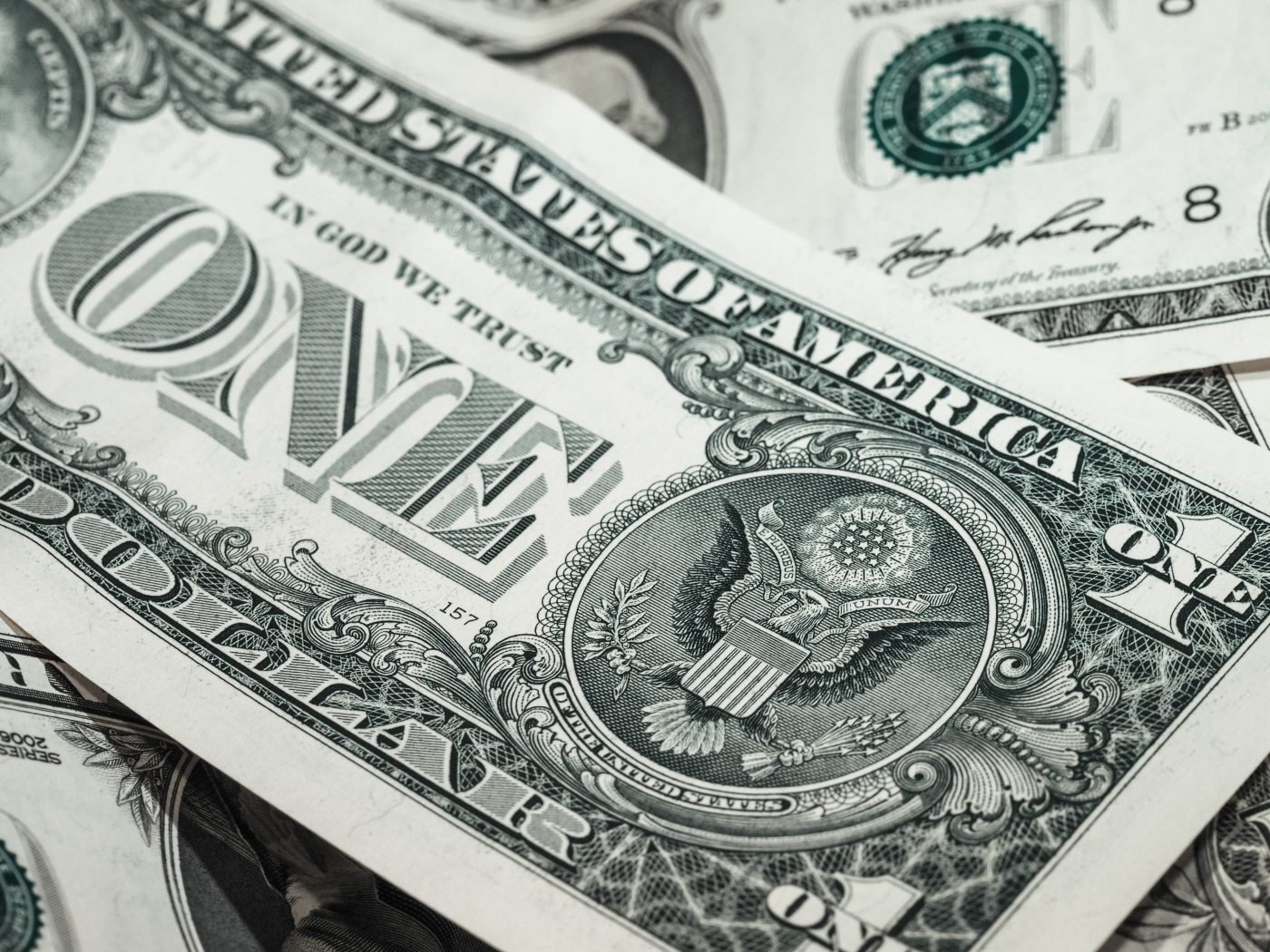 I recently had the great honor of asking Dr. Steve Tsoukalas (PhD, University of Birmingham) a few questions regarding the Word of Faith movement. My questions are in bold.

To the uninitiated, what is the ‘Word of Faith’ movement? Is it synonymous with the Prosperity Gospel, or are there differences?

Steve: The Word of Faith Movement is known by other labels such as “The Prosperity Gospel,” “Word-Faith,” “Name It, Claim It,” and “The Health-Wealth Gospel.”

Should the Word of Faith movement be considered “evangelical?” Is it just another expression of the Christian faith?

According to “teachers” in this movement, the phrase “Word-Faith” comes from two notions—“word” and “faith.” Let’s take these in reverse order. First, “faith” is a spiritual “force,” an actual substantial, tangible force (i.e., “the force of faith”). As Kenneth Copeland, a prominent Word-Faith false teacher, states, “Faith is a power force. It is a conducive force” (Kenneth Copeland, The Force of Faith [Fort Worth: Kenneth Copeland Publications, no date], p. 13). Second, the force of faith can be directed towards the “already established laws” that God has set up. How directed? By the words we speak: “Faith must be released in WORDS through your mouth” (Kenneth E. Hagin, Words [Tulsa: Kenneth Hagin Ministries, 1988], p. 30). Putting these two notions together, Copeland states, “We are to confess what we desire to come to pass” (Kenneth Copeland, The Laws of Prosperity [Fort Worth: Kenneth Copeland Publications, no date], p. 99).

Though there are several false religious tributaries to the Word-Faith movement, one of the tributaries is modern-day Gnostic, or “Mind Science” movements such as the Unity School Christianity, itself in turn influenced by Mary Baker Eddy’s Christian Science cult. Charles and Myrtle Fillmore started the Unity School Christianity in the latter part of the 19th century. One of Unity’s books is entitled Prosperity. Readers are encouraged to have a look at this book and see the similarities. But similarities do not necessarily indicate influence. Interestingly, in the early part of the 20th century, preacher E. W. Kenyon was to become the mediator responsible for bringing certain Mind Science and New Thought notions to what was to become the Word-Faith Movement. Readers are also encouraged to read up on this dynamic.

Though occult magic has to my knowledge not directly influenced the Word-Faith Movement, in the world of occult magic can be found the “Law of the Power of Words” or “Law of Words of Power.” In Isaac Bonewits’ book Real Magic we read, “[T]he Law of Words of Power. This says that there are certain words that are able to change and influence the inner and outer reality of those saying them” (p. 4). Now, I am a Christian theologian who never discards the demonological when looking at other religions. Let me state for the record here that it is demonologically interesting to me when I read statements like this from Bonewits.

Is the Word-Faith Movement teaching a form of “Christianized” magic? Yes. At best, it is promoting a form modern Gnostic Mind Science / New Thought teaching on prosperity.

What do you feel has paved the way for the Word of Faith movement’s widespread acceptance and popularity?  Are there any key factors that you see as having played a vital role?

Steve: Though the answer to this question is multi-fold, I here focus on one large reason: Simply put, “Need.” Need arises from lack of things one feels one needs, whether money, a car, food, shelter, etc. We live in a fallen world where, sadly, these needs exist for people. I was one of these people. My first wife was terminally ill and we, not being Christians, still desired desperately for her to be healed. A couple led us to Christ, but they also led us into the Word-Faith Movement. Once we became Christians by grace through faith in Christ, on Sundays we attended a Christian church pastored by a Christian New Testament scholar, so on Sundays we were getting the real thing. But, during week we turned on the tube and watched Word-Faith teachers and read their magazines, as baby Christians unaware of the dangers of what we watched and read. Nonetheless, I became infected with the disease of the Word-Faith “gospel.” Was I a real Christian at this time? For sure I was, so it was an issue of sanctification (what was I growing into?) rather than saving faith. This, I would say, is the dynamic concerning most people in the Word-Faith Movement. But let me not be misunderstood here: This is not the case for Word-Faith teachers who promote this unbiblical gospel. They are indeed false teachers, not Christians.

What practical advice would you give those who personally know Christians sympathetic to the Word of faith movement? How are we to approach those in our own families who have bought in to aspects of it? Any advice on how to not approach the situation?

Steve: First, pray for them. Second, remember (as I stated just above) that most likely these are not Word-Faith teachers (and therefore false teachers). Rather, they are misled and need to grow into Christian doctrine/life biblically. Third, generally they will be—because of “need”—very defensive. Take your time with them. Wait for opportunities to arise to invite them into conversation where you can talk over the key issues. Fourth, continue to pray for them!

To those who have been deeply influenced by aspects of Word of Faith and are just coming out of it, what advice would you give them? Any recommended resources?

Steven Tsoukalas earned a PhD from the University of Birmingham (UK) in Hindu Theology and Philosophy, a ThM in World Religions (Hindu Studies) at Harvard University, and an MDiv at Gordon-Conwell Theological Seminary.

If you would like to study with Dr. Tsoukalas on the Masters degree level, see Emmaus Biblical Seminary’s completely online Masters degree in Apologetics: World Religions. Visit https://ebs.edu.ht/academics/master-of-arts-apologetics-world-religions/. For questions about the degree, email Dr. Tsoukalas at steven.tsoukalas@ebs.edu.ht

5 thoughts on “Is the Word-Faith Movement “Evangelical?” A Conversation with Steve Tsoukalas”