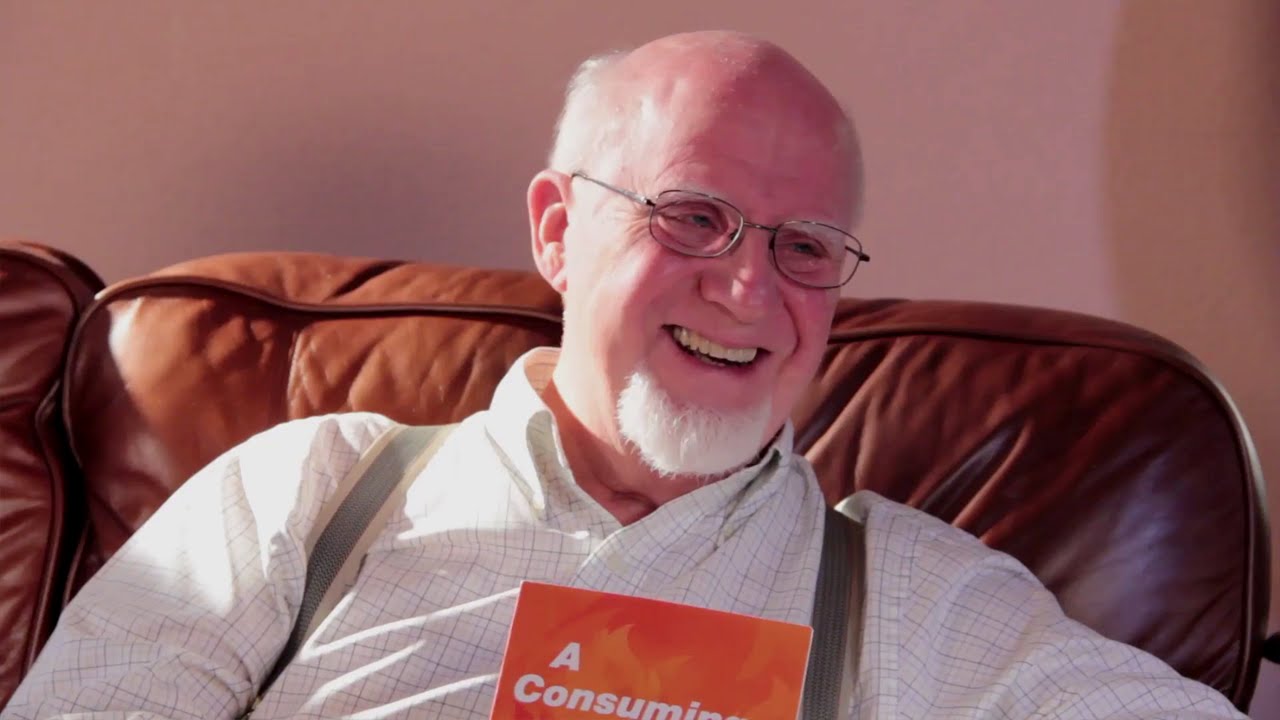 I have been interacting with Dr. Edward Fudge (best known for his views on hell being temporary rather than eternal) through email for a brief interview on his thoughts on hell, and he was kind enough to say “yes” to the interview. I have been waiting for his responses to four questions but was alerted tonight that he has just passed away. The church has lost an even-handed scholar committed to Scripture and marked by a rare humility.

Fudge arrived at his conclusions not through a knee-jerk (emotional) reaction but rather through intense research of hell in both Testaments. In this regard he is a challenge to annihilationists to not come to a conclusion on hell based on pure emotion, while to traditionalists, a challenge to not be afraid of where Scripture may lead one. Below you will find a few resources I have compiled.

One thought on “Goodbye Edward Fudge”