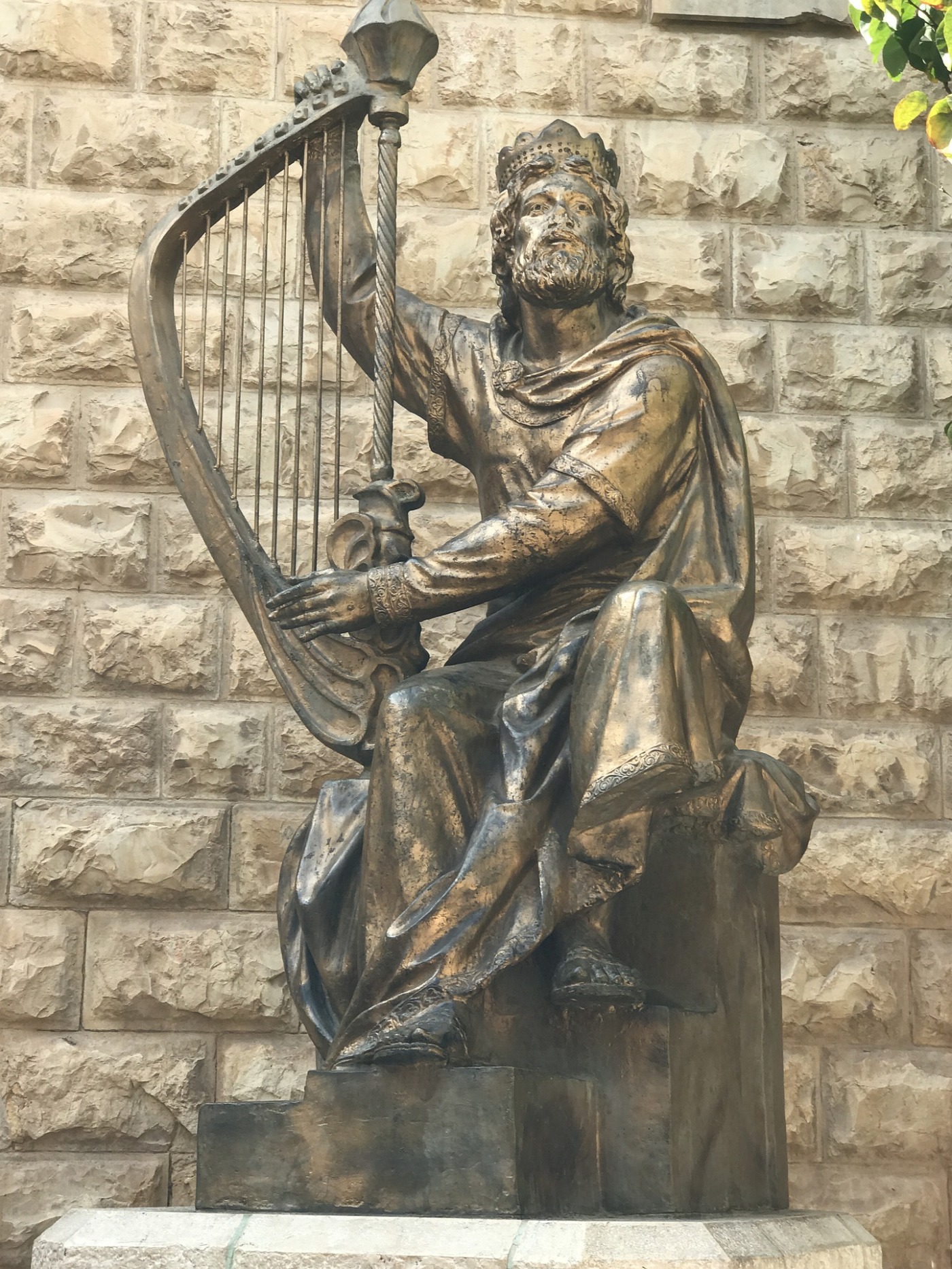 I had the honor of asking Dr. Tremper Longman a few questions about David (is he villain or a model to emulate?) in light of how people appeal to David in the Bible to justify low morale in leadership. I also ask him about the general state of modern evangelicalism.

My questions are in bold.

King David is brought up many times in heated discussions about low morale among leaders. Some have defended Trump since David also had flaws, and now some have been defending Ravi Zacharias in the wake of the findings of the investigation by RZIM. What is your response when the example of David is brought up? Is David a villain or a model to emulate?

Tremper: The picture of David in the Old Testament is complex and too often romantically whitewashed by modern lay readers. Some people feel that he was basically a king who did the right thing and had a weak moment with Bathsheba, but even in spite of that he is described as a king “after God’s heart.” On the other hand, there have been recent studies that have painted him as more or less a consistent scoundrel (Hendel, McKenzie, and others). In my reading, he is something in between. One thing that is clear and which separates him from Saul is that when he is confronted after he sins, he repents. That is what makes him a king after God’s own heart and that is why he is a poor comparison with Trump or Zacharias, neither of whom as far as I know repented of their sins. Also, and this is important, even though David repented of his sin with Bathsheba it does not mean he escaped the consequences of that sin. Not only did the child he had with Bathsheba die, but the event triggers the family drama turned national drama that occupies the rest of his life.

It seems more and more clear that secular institutions and religious institutions suffer from lack of accountability: they are often guilty of mass cover-ups while silencing and/or shaming victims and simultaneously protecting perpetrators. When it comes to modern Western Christianity and how “fallen” leaders are at times vehemently defended, what do you feel has paved the way for where we’re at today as the church?

Tremper: In terms of religious institutions, I wish this were only a recent phenomenon, but sadly it is not. I have seen this happen over the fifty years I have been a Christian (I became a Christian when I was 18). I wonder whether it has something to do with the idea that if our trusted leader has betrayed his trust in some way that that throws question on the Gospel itself. I learned early on that our faith is in Jesus, not in any human leader.

Tremper: If we are talking about the David narrative, I would pick up on what I said above. David was called to account (most notably by Nathan) and suffered the consequences of his sin even though he repented. To use David as an excuse for immoral or incompetent leadership is, indeed, a misunderstanding of the biblical narrative.

Tremper: Yes, they should confront them and call them to repentance. Depending on the nature of the abuse, they may need to also remove them from leadership even if they do repent.

Tremper: I do find unsettling what we are talking about here; that is, the uncritical loyalty shown to compromised leaders. I in particular find unsettling the uncritical loyalty shown to the former president that stems from an erroneous Christian nationalism. What I find hopeful are people like former Governor of Ohio John Kasich, Senator Ben Sasse, Congressman Adam Kinzinger, and other Christian politicians who stand up against this madness at personal cost. The same is true for others: thinking of people like Peter Wehner (New York Times; The Atlantic) and David French (The Dispatch).

Dr. Tremper Longman III (M.Phil and Ph.D. Yale University) is recognized as one of the world’s leading scholars on the Old Testament, having written over thirty books which include commentaries on Job, Ecclesiastes, Proverbs, Song of Songs, Jeremiah, and Nahum. He has recently written an upcoming commentary on Revelation as well as The Bible & The Ballot, How to Read Daniel, and Confronting Old Testament Controversies.

Dr. Longman teaches at Westmont College where he serves as the Distinguished Scholar of Biblical Studies. He is one of the main translators who works on the New Living Translation and has served as a consultant on other popular English Bible translations. You can find him at TremperLongman.com.

2 thoughts on “King David, Modern Moral Failures, & How the Church Should Respond: Tremper Longman (an interview)”