The Appeal & Danger of Celebrity Culture in the Church 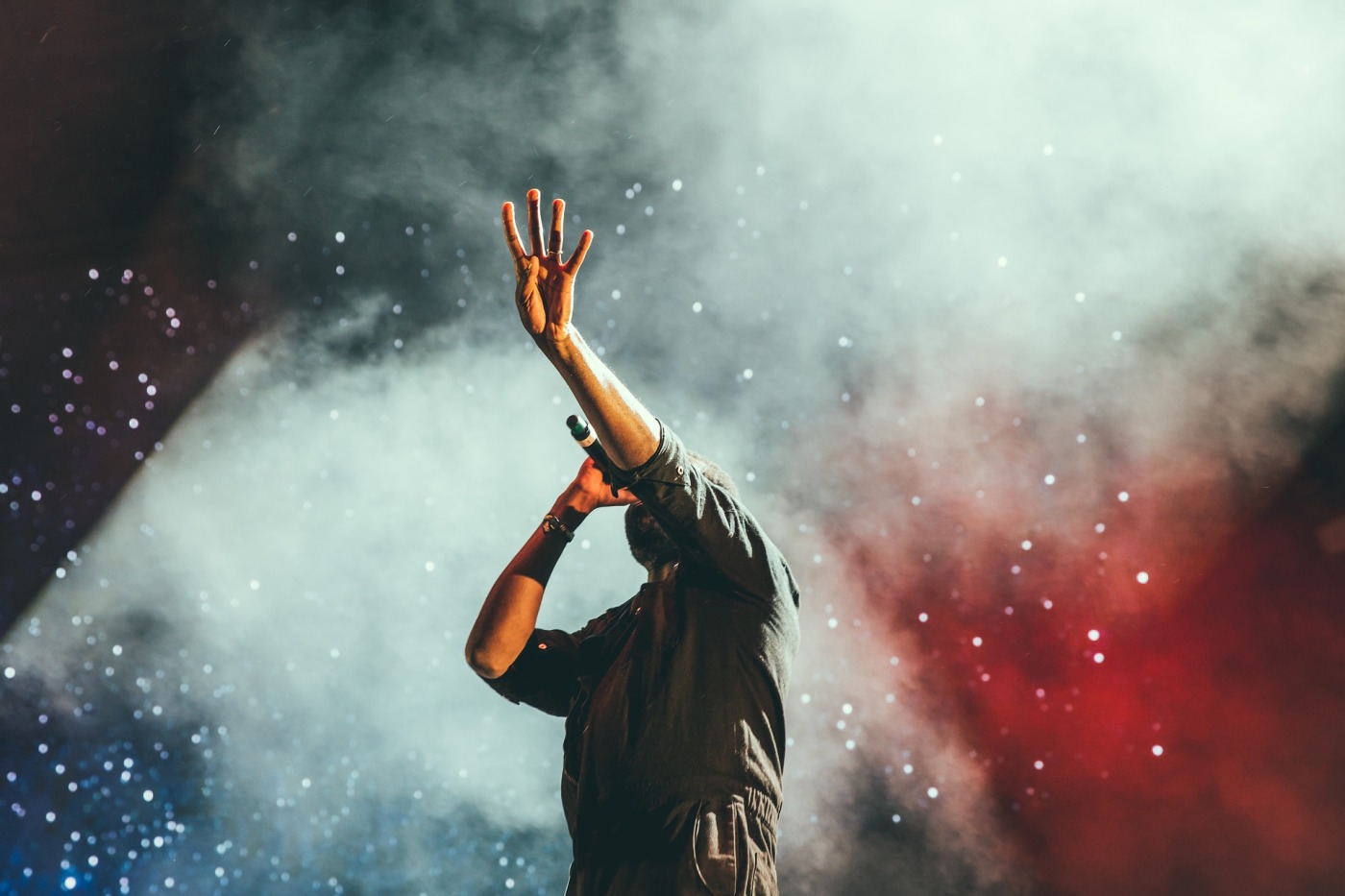 Francis Chan stepped down a number of years ago from the church he had pastored for seventeen years in California. His reason? He stated that in the hallways of the church, he heard his name being echoed more than discussions about the Holy Spirit. Many felt that a successful pastor stepping down, especially without a controversy, was strange. The fact that we think it strange when a pastor steps down with zero controversy speak volumes in and of itself. It also speaks into the false narrative many people buy into that a church is to be a one-man show; we tend to associate a given church with one person and one personality rather than with a team.

Francis Chan said that he was leaving his church in more than capable hands, but Mark Driscoll, a friend of Chan’s and a growing name at the time, found Chan’s decision to leave as suspect and strange, and worried about the future of Chan’s church. “Who is going to preach?? Whose hands are you leaving the church in?!” are the kinds of questions that Driscoll asked Chan in a video format with Joshua Harris, also a fairly big name in evangelicalism who has now left the faith.

We’ve looked to the world to replicate and then Christianize its celebrity impulse and this continues to create all sorts of problems in the Church. Today it’s Carl Lentz, yesteryear it was Art Arzurdia, and six years ago it was Mark Driscoll. We idolize people and then are shocked when they crash and burn. I respect Francis Chan’s decision years ago because it shows that he does not trust in himself and his capabilities more than he trusts in God. It shows that he does not think of himself as capable to run a church since that’s God’s business.

I remember a few years ago when Justin Bieber began to be more vocal about his faith. Many young Christians were extremely enthusiastic about this. Now I don’t think it’s wrong to be enthusiastic about someone’s growing faith, but I do wonder about motivation in this regard. When celebrities such as Justin Bieber, Christ Pratt, and Kanye West began to move onto the church scene, why was there such jubilance in response? A major reason is that these people have power and even represent power and affluence, which means that powerful people being on our “side” gives us more credibility.

Looking to the modern American church and looking back to what we know about the early church–with the church of Corinth being exempt–early followers of Jesus seemed much more skeptical about power, prestige, and affluence, while modern Americans can swiftly and unapologetically embrace various forms of power. The Epistle of James was written in great part to rebuke well-off Christians with un-Christian and un-Christlike views of power. Un-Christlike views of power lead to un-Christlike treatment of the poor and a Church which reflects this world’s faulty and fallen systems rather than the heart of God. A church catering to the rich and powerful is no church of Christ.

Mingling consumerism with the cross may be good for business but is ultimately bad for the soul of Christianity. Our religion was founded on the life and sufferings of Christ, not power, success, and/or the American dream. The cross and our world’s views of power simply cannot go hand in hand; they are majorly at odds and hopelessly incompatible. Christ, in accepting the cross with all of its shame and weakness, rejected the offer of worldly power with all of its appeal and glamor.

Satan enticed Jesus with a kingdom without the cross. Modern forms of Christianity attempt to bypass the cost of discipleship, but end up having more to do with Satan and this fallen world than they do with Jesus and his selflessness.

The crowd of Carl Lentz is certainly not the only thing wrong with American Christianity, and yet it is a bigger problem than many see, with its blatant disdain for suffering and elevation of comfort, security, and pleasure. Even with exegetical gymnastics employed,  it remains difficult to biblically defend and justify this brand of evangelicalism.

Billy Graham maintained friendships with powerful people of all sorts, American presidents included, but he did this in hiding. Billy Graham did not promote this or try to get more pastors to cater to huge leaders.

Pastor Paul by Scot McKnight speaks into celebrity pastor culture and how it is at odds with the Apostle Paul’s vision of the pastorate modeled in his letters. McKnight answers questions such as: Are pastors simply called to speak? Have we idolized the pulpit and downplayed that a big part of pastoring is being with and guiding the people?

Scot McKnight is releasing a book about how to curate healthier church cultures. The book is written out of wrestling with how the church can better prevent, as well as respond to, scandals and reports of abuse. The Bible tends to be abused when things like this happen. Co-written with McKnight’s daughter, Laura Barringer, the book is called “A Church Called Tov.” McKnight and his daughter were both involved at Willow Creek Church prior to Bill Hybel’s public scandal. I look forward to reading this.