Is There “Hope for the Same-Sex Attracted?” An Assessment on Ron Citlau’s new release 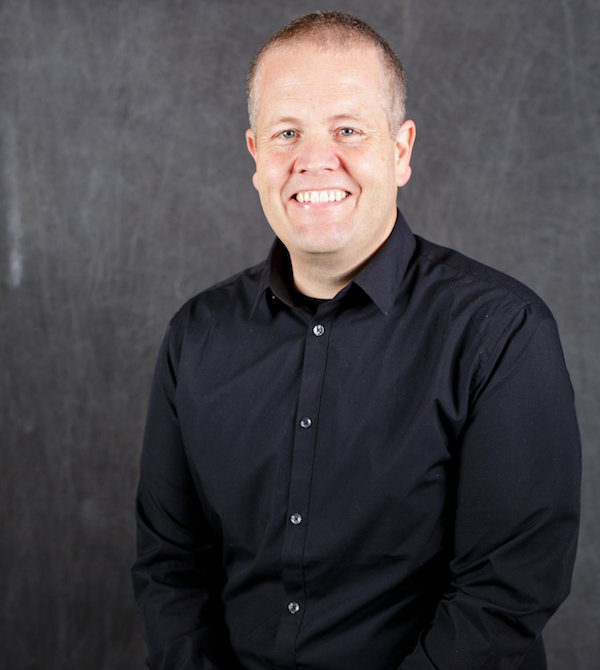 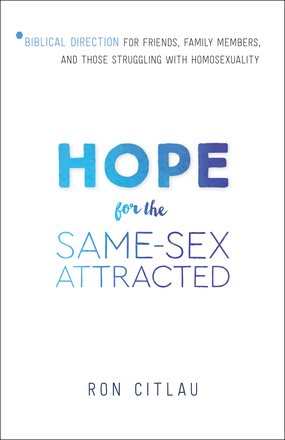 Ron Citlau is a pastor, married to a woman, and is same-sex attracted. He cares for what the Bible says. He knows real struggles. And yet he knows real victory. All this and more is what Hope for the Same-Sex Attracted (Bethany House, 2017) is about.

God has not taken Citlau’s same-sex attraction away, though (he insists) he has become attracted to only one woman, and that’s the woman he has married. The book proves to be insightful as it is not a call to the sort of oversimplified “pray the gay away” notion. At the same time, is not a call for us to topple down what many Christians feel the Bible clearly says (and doesn’t say) about homosexuality. That said, in many ways the author provides legitimate critique of his own position on this matter.

Citlau doesn’t run away from the complexity of sexuality, but rather supplies a great perspective as one who personally knows the struggles of a same-sex attracted Christian. This book can serve as a corrective to the destructive and naive notion that God will zap away your sexuality, even though the author notes that he personally knows some who have witnessed profound changes made in their sexuality which they attribute to God.

I recommend Ron Citlau’s newest work to those on either side of this raging issue since it proves to be insightful, unique, and utterly-relevant. Even if you are not convinced that the Bible stands for heterosexual commitments, I would still encourage you to pick up a copy of Hope for the Same Attracted  and give it a shot. It’s one man’s story, and Ron Citlau is not a doctrinal watch dog but rather proves to provide a refreshingly balanced perspective spoken in a gentle voice.

Ron is the lead pastor of Calvary Church (near Chicago) and blogs here.

*I received my copy from Bethany House in exchange for an honest assessment.