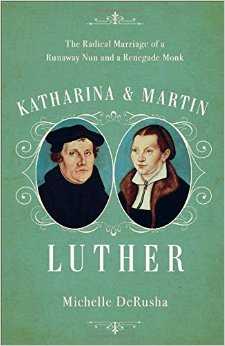 I admit that more than once I have wondered about Martin Luther’s relationship with his wife and who she was exactly. In this sense author, blogger and speaker Michelle DeRusha does us a favor in uncovering who Katharina Luther was in her newest book Katharina & Martin Luther: The Radical Marriage of a Runaway Nun and a Renegade Monk (Baker, 2017). This being her third book, DeRusha is very articulate, the reading at hand proving to be very readable. Noting the lack of material on Katharina Luther the author sets out to fill this gap, using, admittedly, speculation at times since there is not much surviving material on Katharina Luther to work with. (We have much more surviving documentation on Martin Luther.)

Early on DeRusha delves into the life of Katharina before her marriage to Luther, going into detail of her life as a nun. Bringing us into the world of that time, the author tells the story of Katharina doing the socially unacceptable: running away from the nun-hood. Not only was it most certainly frowned upon for Martin Luther to marry a runaway nun but Katharina was was also older in age, making her undesired for marriage. Yet both of these factors did not stop Martin Luther from marrying her.

The author shares of this couple’s love as well as suffering, especially Luther’s many health complications which proved to worry his wife very much. Still Luther would insist on keeping busy in ministry up until the point of his early death. 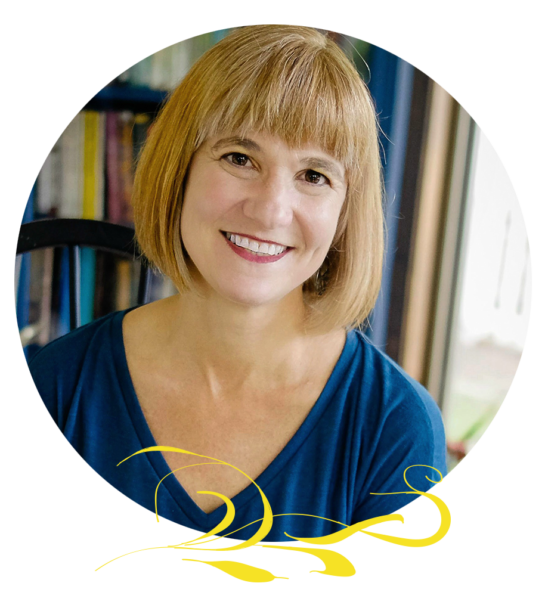 The reading is fairly light and I’m grateful for that. I was also surprised to hear of the great Reformer’s humor since he is more often than not portrayed as a dead-serious religious man who simply quotes Bible verses all day; an emotionless dry academic-type person. But this book puts flesh and blood on him, portraying him for what he is: a real life human being! I was surprised to learn that he had a very playful relationship with his wife and was not a “master” over her as much as he was a companion. He proved to not be a man of his time in that regard, especially when male-dominance was the (church) cultural norm.

This book teaching me things I had not known before as well as having an easy-going and lax style, I would recommend this book as a resource, especially since so much is said and written about Martin Luther and so little about his marriage and life-companion.

*I received my electronic review copy for an honest assessment from NetGalley.