“Does the ‘New Perspective’ muddy the waters?” James Dunn Responds 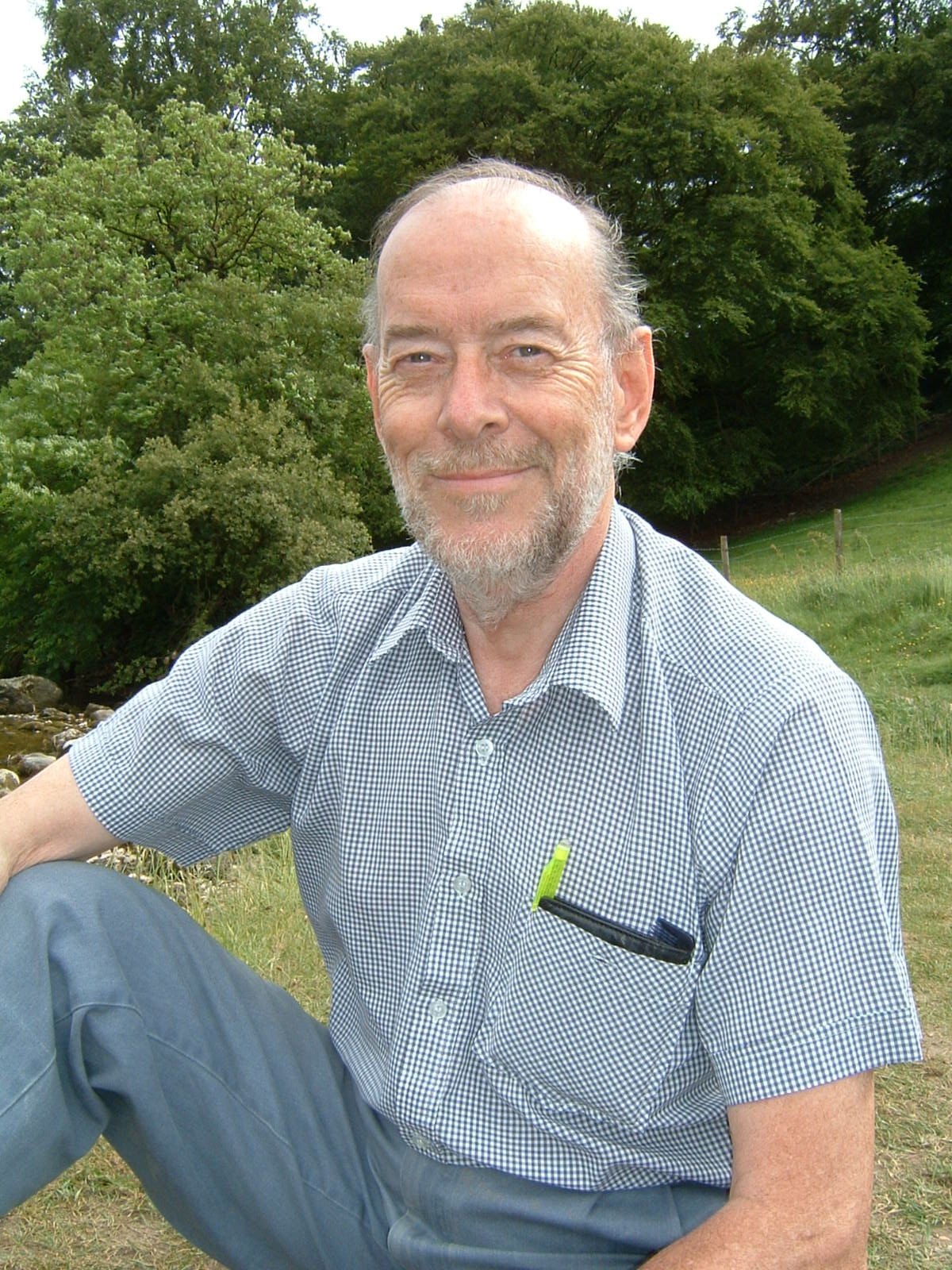 I had the absolute honor of asking influential theologian and NT scholar James  D. G. Dunn (Emeritus Lightfoot Professor of Divinity, University of Durham) a few questions regarding the New Perspective on Paul (NPP). I thought it was fitting to reach out to Dunn, being that he’s the the very man credited for coining the phrase “New Perspective.”

Could you describe a little about your journey to embracing the NPP, and any defining moments?

James: You will probably be aware that I have devoted a whole book to explaining/expounding The New Perspective on Paul (Mohr Siebeck, 2005; Eerdmans revised 2008). The first essay in that collection, ‘The New Perspective on Paul: whence, what, whither’, goes to considerable length pointing out that Paul’s reference to ‘the works of the law’ was not a dismissal of the law, as usually understood in Reformed circles, but focused particularly, as Gal. 2.1-16 makes clear, on circumcision and food laws – that is, on the insistence of (most) Jewish Christians at the time that Gentile believers had to observe these laws if they were to be accepted (by Jewish Christians) into their fellowships.

To those who hear the phrase thrown around but don’t quite understand what it’s getting at, how would you describe the NPP? Is it in fact “new?”

James: The NPP was an attempt to explain how the issue of ‘works of the law’ emerged originally. It was because Paul saw his commission as to take the good news of Jesus to Gentiles, as well as to Jews. The problem was that most of his fellow Jewish missionaries saw conversion to Christ as the new way in which Gentiles became proselytes;  how else, they might understandably ask, are Gentiles to become members of the people of God?   For Paul such insistence on Gentiles coming to faith by becoming or as including becoming proselytes was to distort and undermine the primacy of faith in Christ.
The view argued for in my original essay was ‘new’ insofar as the traditional Reformed view saw Paul as attacking the law as a whole and failed to recognize the particular focus and thrust of his argument, not least in Gal. 2 – not against ‘works of the law’ in general, but works of the law as focused on the issue of Gentiles having to become proselytes (being circumcized and observing the food laws).

There are some Christian leaders who have showcased concern over the NPP in that it muddies the waters, or that its implications threaten orthodox Christianity (how we have thought about grace and Paul for two millennia). What’s your response? Is there any merit to such concerns?

James: I have to confess to some unclarity as to how ‘the NPP muddies the water’. Nor do I see how ‘its implications threaten orthodox Christianity’. Have they read the published items I refer to in the first paragraph? And what’s this about how ‘orthodox Christianity thought about grace and Paul for two millennia’? What on earth was the Reformation about half a millennium ago?

What, if anything, is at stake in this debate? What difference does it make for the average layperson on whether or not the NPP can hold its weight?

James: I suspect that the gospel itself is at stake, in a somewhat similar way to its being at stake in Gal. 2. In other words, it is entirely easy for particular traditions/forms of worship/theological statements to become in effect as important as justification by faith (alone), so that becoming and being Christian becomes a lot more complex to such an extent that the only essential thing (God’s acceptance through faith) is lost to sight and becomes obscured. If we don’t understand Paul’s affirmation in Gal. 2.16 in its historical context and what he was reacting to, then we are in danger of losing what Paul clearly thought was the heart of the gospel.

If we don’t understand Paul’s affirmation in Gal. 2.16 in its historical context and what he was reacting to, then we are in danger of losing what Paul clearly thought was the heart of the gospel. -Dunn

For those who want to study this further but are new to the conversation, where would you have them start? Any recommended resources?

James: Would it be too much to suggest that those who are interested in the issues could read the book mentioned in the first paragraph. I took great pains to set it all out as clearly as I could and am rather disappointed if critics have not at least made an attempt to follow out the issues and arguments laid out there. If there are responses to or criticisms of these arguments/expositions, I would be glad to respond to them. But I don’t want just to repeat myself when (I hope) I have already laid it out as clearly as I can.

James D. G. Dunn is a prolific author, having contributed to some 180 articles published in academic journals, and having authored over twenty-two books, editing six. Currently working on Jesus according to…(which will include chapters on each of the NT writings as well as a final chapter with brief contributions by members of his local church), his most recent publications are the three volumes of Christianity in the Making, The Oral Gospel Tradition, Who was Jesus and Why Believe in Jesus’ Resurrection? He is well known for his writings on Paul, Jesus, and the Holy Spirit, as well as the relationship between Judaism and Christianity in the first century. Dunn has also given numerous invited lectures at various universities, colleges, and seminaries in the United Kingdom, the United States, Canada, Australia, and New Zealand, and is a licensed minister of The Church of Scotland and a Methodist local preacher.

4 thoughts on ““Does the ‘New Perspective’ muddy the waters?” James Dunn Responds”