Does Christianity Allow for Violence? A Look at Preston Sprinkle’s “Fight” (Part I) 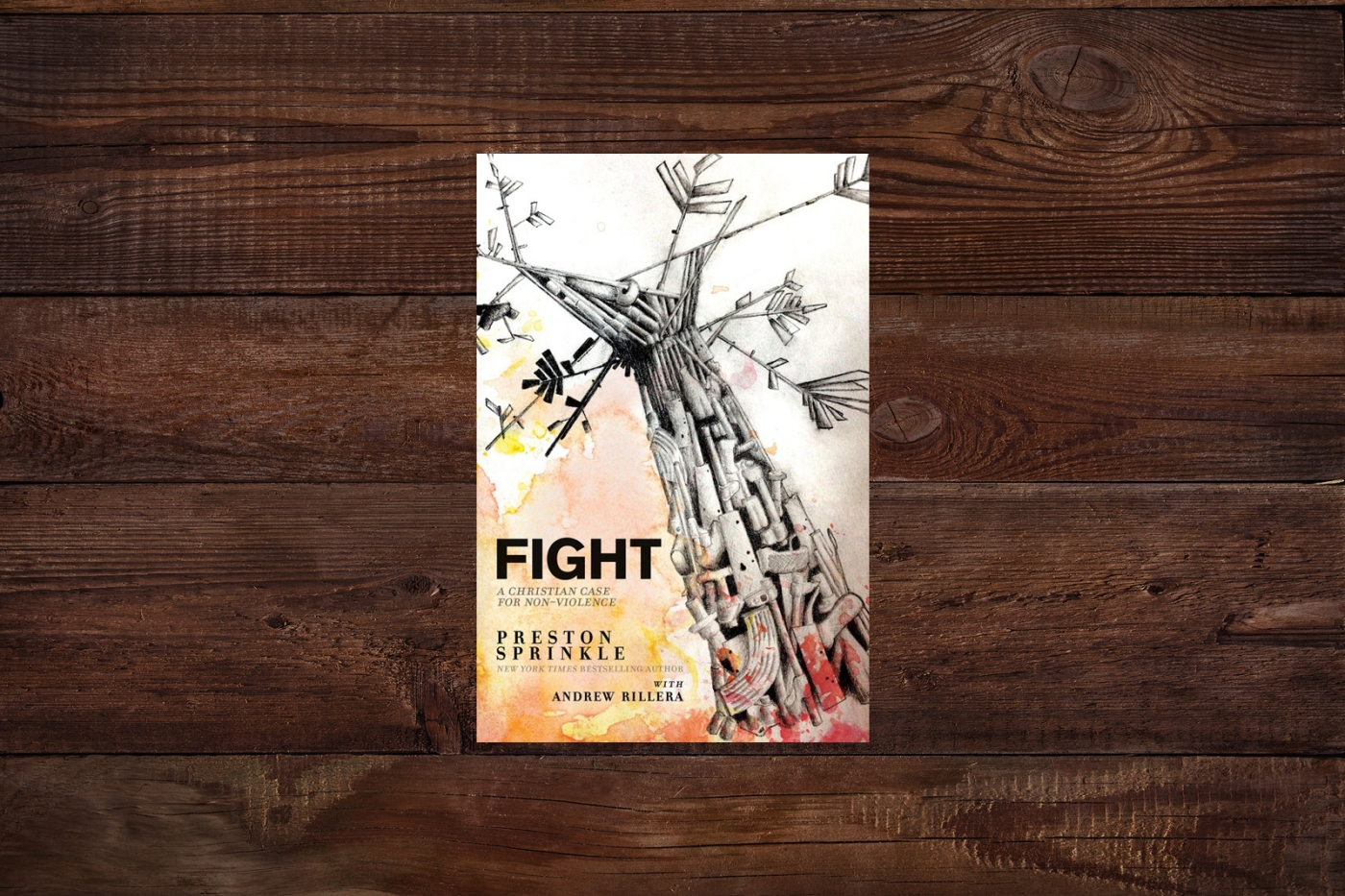 As a serious student of the Bible, I find a kindred spirit in Preston Sprinkle. His thoughtful and earnest pursuit of well-grounded biblical theology shows in his work. His 2013 release, Fight: A Christian Case for Nonviolence, witnesses to the tremendous care that Sprinkle takes in approaching sensitive topics. Motivated by a commitment to Scripture and a desire to serve the Church, Sprinkle’s goal is to “contribute to the ongoing discussion of how Christians should think about warfare, violence, and their close cousin, nationalism” (23). I believe that he succeeds in providing an engaging, thought-provoking book, and he does so with a nice balance of confidence and humility.

Sprinkle moves straight through the biblical account, from Genesis to Revelation, in order to reveal that the grand narrative of Scripture is not inconsistent but rather sets a trajectory for nonviolence from start to finish. Therefore, I will cover some highlights the first half of the book (Old Testament) in this post, leaving the latter half (NT, Early Church, and additional discussion) for a future post.

First, some general notes. Sprinkle wrote Fight for the layperson, so academic types might lament his use of endnotes instead of footnotes. He also tries to steer clear of technical speech, opting for a more conversational tone (this isn’t a bad thing!). However, he recognizes that the topic “demands nothing less than in-depth study and painstaking precision” (32). Ultimately, Sprinkle’s concerns resulted in a book that is easy to read while still being “academic” enough for a seminarian like myself. This balance is one of the book’s great strengths.

As I said, Fight moves straight through Scripture: starting in chapter two with Creation and the concept of shalom—“perfect peace, harmony, and beauty” (39)—Sprinkle describes the peaceful ideal that was corrupted by sin, and God’s longing to respond nonviolently (think God’s sparing of Cain’s life in Gen. 4). He follows this ideal through the Law, the conquest, the monarchy, and the prophets’ hearts for peace, cogently arguing that “God’s desire for nonviolent peace remains the ideal—even when confronting injustice and enmity” (42).

His discussion of the Law of Moses was especially helpful: while many point to the violent nature of certain verdicts, when compared to other Ancient Near Eastern legal codes, the biblical codes often come off as tame (for instance, mutilation was a common punishment in other cultures). Rather than leaving it at that, though, Sprinkle provides a helpful explanation of the nature of the Law in the story of salvation. In his view, the Law “was intended to meet the Israelites where they were and set them on the right path toward the ideal” (46). In other words, the Law was not the ideal, but it was a step in that direction. 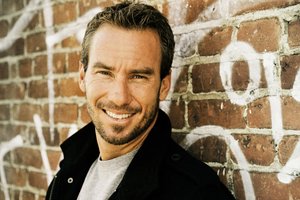 Chapters three and four tackle some of the most persistent questions about Old Testament violence like, “How do we deal with God’s allowance for warfare?” Sprinkle’s contends that God “never sanctions militarism—even when He allows warfare” (53). Basically, while surrounding nations built up professional armies, Israel was commanded instead to feed the poor, to have an army of “weekend warriors,” to offer terms of peace before an attack, and not to delight in violence as the nations do.

Of course, the main question is almost always about the conquest of Canaan: did God really command Israel to kill women and children? Sprinkle addresses this in chapter four (“Kill Everything that Breathes”). A whole book could be written on this one question (many have been), so while I wish that Fight had provided a more drawn-out discussion here, it’s important to remember that Sprinkle was not attempting to give the final word, but rather to stimulate more discussion. With that said, he certainly does so by raising many important questions: for example, if Israel really did “kill everything that breathes,” why do Canaanites remain in the land after the conquest? The most helpful part of this chapter was Sprinkle’s discussion of hyperbole (exaggeration), especially relating to other ancient war records (see 83-85). He suggests that much of the language in Joshua must be read this way, and the evidence within the accounts seems to agree.

There’s much that I left undiscussed, but hopefully this small glimpse into Fight is enough to get you interested. Sprinkle does a fantastic job of writing on a popular level while showing himself to be a rigorous researcher. He might not settle the discussion (as if anyone truly could), but if a question has been raised, chances are that he addresses it. Fight is a must-read for anyone wondering what to do with the presence of violence in the Bible. 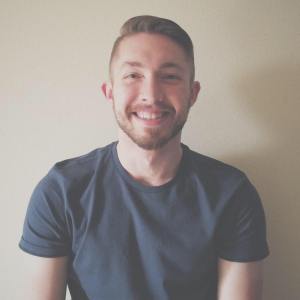 5 thoughts on “Does Christianity Allow for Violence? A Look at Preston Sprinkle’s “Fight” (Part I)”